Playing football was never so fun! You will be amazed by how fun shooting freekicks will be with Flick Shoot (Soccer Football). Flick Shoot is Football at its finest! 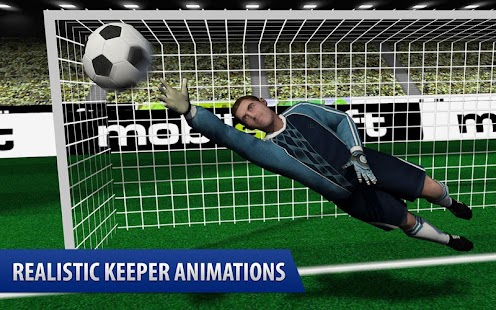 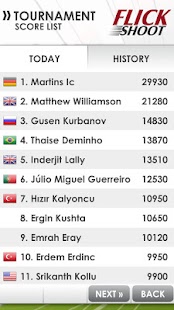