Bad piggies rule the night, high and mighty, wreaking havoc and causing our monster sleepless nights. Unlike other online android games, the monster isn’t the bad guy. In this online game, Monster vs. Piggies, the angry monster tries to get rid of the little bad pigs. Its main protection against the piggies is pumpkins. It’s high time that our angry monster gets some peace and quiet.
Monster vs. Piggies takes it to another level with this free online game.
Rise and swine levels are available with this new free android app. These days it is high in demand. You will never look at monsters or piggies the same way again after playing this monsters game. You will want to chuck a pumpkin at the bad pigs and help your angry monster get some rest.
Here is what you will be looking at
• The monster floats high on a plank, defeating bad piggies with pumpkins.
• Zombies, piggies, plants and lanterns fly below.
• 2 dragons aim fireballs high to vanquish the monster.
While defending itself, the monster escapes the 2 dragons, while throwing pumpkins at enemies, the zombies, bad piggies and the plants.
Bad piggies try to escape and are hell bent on disturbing the angry monster. It is your job to help the monster get some sleep and throw pumpkins at the flying bad piggies.
Monster vs. Piggies is the android game to play for gamers of all ages, even those with high expectations. You’ll think, a game this good couldn’t be free. But it is!
Don’t miss this game, Monster vs. Piggies.
Giving you a more exciting and interactive experience will be piggies HD.
Piggies HD is all the fun one could want in Monster vs. Piggies.
Don’t miss the fun of throwing pumpkins in High Definition in piggies HD. 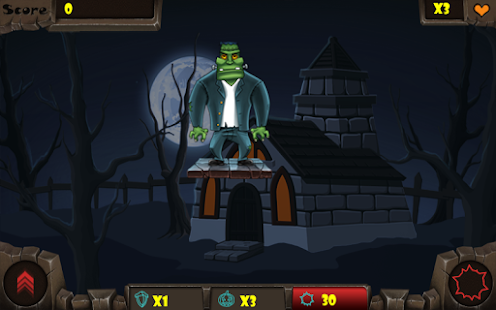 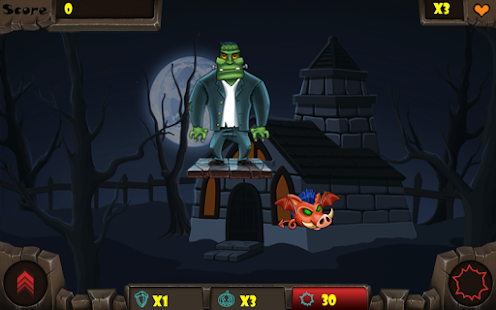