Life is a fantasy in many ways and what better ways to live this fantasy then play a mega game like Mega Running.

He doesn’t need to become a kill - it is you, the real hero, taking on the mighty T.rex. You need to run, jump and duck to be the legend on the leader board. Rush to get the fantastic Mega Running today and jump to the top beating your pals!

Trying his best to run out the despicable beast, Rufus the mega legend would require your help to save himself from being a minion and make a final dash for it. There is also a special Pterosaur pet of this legend - Tutu. The bird is always there to help his master as he makes hopefully not a final run for his life.

Jump higher and get hold of this creature to enjoy a super dash. The super dash lasts for some time, after which the character loses the hold of the bird. You can also upload your top score online and see if you can manage to become a legend and rush him out of trouble for the final time. Good news, this is not the final version there will be updates – lots of them! So be sure to keep a lookout for all the things that are going to be added to your new favorite fantasy game. This pocket edition is going to get you hooked (if you thought that the last mobile game you played got you hooked, wait till you play this one). Mega Running is here to become your fantasy favorite pocket edition for sure! 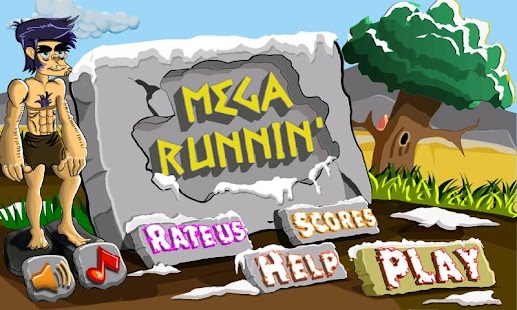 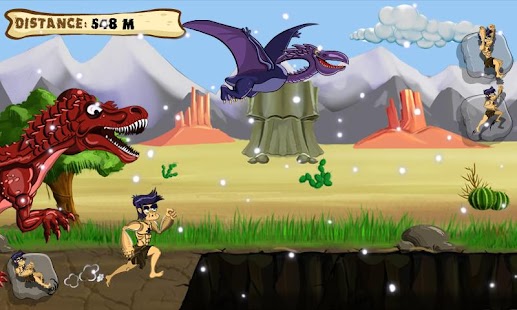